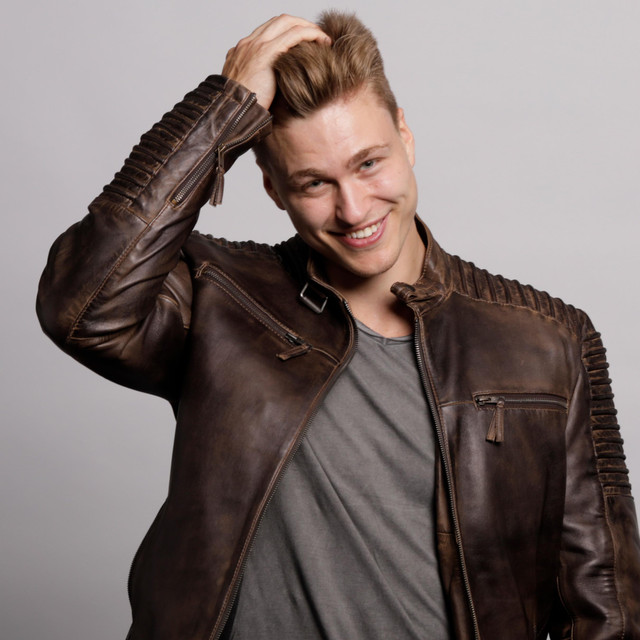 When Cologne-based 26 year-old singer/songwriter Nico Grund was handed a guitar during a school project at age fifteen, he decided to hold on to it for good. A few short years later he went on to become a solo artist, was signed to a record label and learned to play bass guitar, piano and cello, all of which he regularly uses in studio recordings of his music. Influenced by such artists as Daughtry, John Mayer, Blake Shelton, and Carrie Underwood, Grund also draws inspiration from his own drive to explore life’s curiosities. He has performed his present repertoire of music, all of which sit comfortably within the soft-rock and country-pop genres, at over 100 venues both in Germany and the UK. In 2017 Nico self-released his first album titled “Black & White”, which can be found on all digital music platforms, and he is currently working on his next next EP due out in March 2020 with London-based record label Dreamscope Records with a follow up EP slated for Summer 2020.