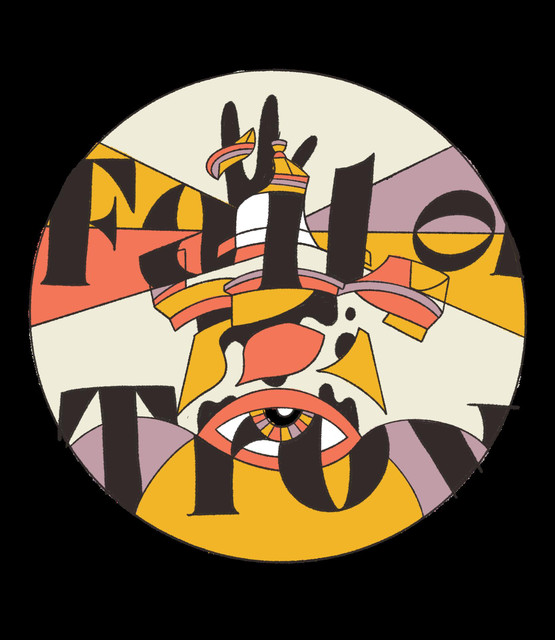 The Fall of Troy

Featuring The Fall of Troy

After a long hiatus, The Fall of Troy are back with a new full-length album, entitled Mukiltearth. Recorded between 2016 and 2019, the album contains the earliest songs written by the band (when they were called The 30 Years War) and the last songs written by the original lineup. Mukiltearth is about the experiences we have that are singular but shared: first love and last loss, sunrise and sunset, the beginning and the end. Mukiltearth highlights the joy and freedom of youth, and the reality and responsibility of adulthood. Split between two halves, the first side of the album contains re-recordings of songs written by the band when they were in high school in their hometown of Mukilteo, Washington. In these songs, the hope and unlimited possibility of the teen years underlie every twisting guitar line and triumphant chorus. The second side of the album jumps ahead 15 years, through addiction, deaths of friends and family, break-ups both in the band and personally, and the eventual reformation of the group, to a set of four songs written in reverse from the band's usual method; drums were written and recorded first, followed by bass and then guitar and vocals. A wariness, frustration, and disbelief at the state of the self and the world pervade these songs, but the album ends on a note of redemption with the knowledge that all of the experience can lead to a better future.