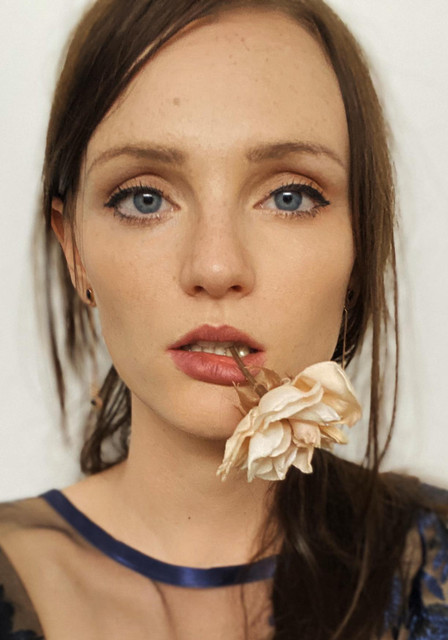 While there’s no shortage of sophisticated pop in 2020, it’s a path Ayla’s led for some time. In 2014, at just 18-years of age, she released her debut single ‘Wish I Was’, which immediately gained attention with Australian radio. By the end of the year this debut single came in #15 on triple j’s most played songs of the year. The track also gained traction on European radio, resulting in a distribution deal with EGO Records in Italy (Emma Louise, The Jezabels) and a place on a remix EP, which has a total of 1.9 million listens on YouTube alone.   Ayla has since performed at festivals including Big Pineapple, Festival of the Sun and Woodford Folk Festivals, as well as supporting some acclaimed acts including Kate Miller-Heidke, San Cisco, Kim Churchill and Asta. A coveted ‘Like a Version’ cemented Ayla’s place on the stage of the Australian Music scene.   In 2018, Ayla released her sophomore EP Let’s Talk Monday - produced by Sam Cromack (Ball Park Music) and mixed by Ian Pritchett (Boo Seeka).   After a break to evolve and expand, Ayla returns in 2020 with an arson of collaborations, ready to unleash at will. First off the mark is the delicate yet potent ‘Go Slow’, co-written and produced by Peking Duk’s Reuben Styles. Taking all she has learnt in her career, she returns assured and remarkably inspired by the unconventional, the bold and the attitude of those unafraid to be themselves at whatever cost.   ‘Go Slow’ Out 4 June