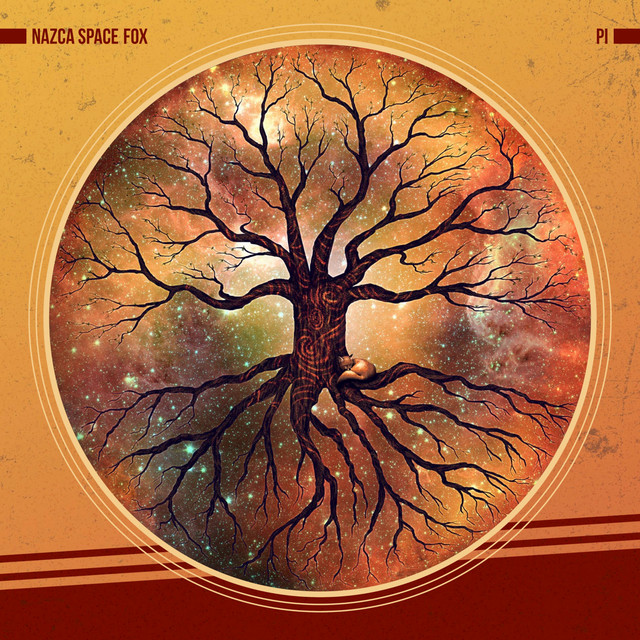 The self titled debut album from instrumental rock band Nazca Space Fox was released in 2017, it sold out soon. Now, after numerous live shows and gigs at major festivals, Nazca Space Fox are back with their second album "Pi", which stands for the indian expression for place or location. "Pi" was recorded in several live studio sessions and now the German trio Nazca Space Fox has

reached the place where they feel most comfortable: Between big melodies, loud, groovy riffs and fragile sound parts. The 6 tracks on "Pi" are more structured and focused than before, yet improvisation was given enough space to unfold. The basic instruments speak for themselves: drums, guitar, bass. Groovy and powerful. Light and fragile. Post-Rock merges with Stoner & Psychedelic.