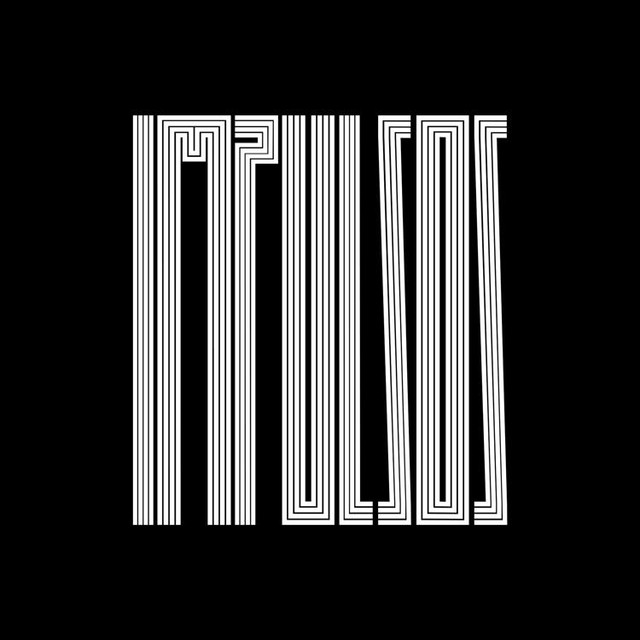 The voices from within have a desire to be heard through a gamut of artists that feature on the first album written by Ivan Lopez and produced by Rodrigo Armendariz. Recorded and produced at Chubasco Records Studios in Montreal, this collaboration came to be predominantly during the summers of ’18 and ’19. The streets of Montreal and this record label are witnesses to the world that inhabit these compositions, spontaneously recorded during flashes of inspiration and chemistry produced by the people who collaborate in each piece. Close friends separated by thousands of kilometers, propelled by the vibes that permeate this marvelous city during summer, mold and shape each one through diversity and make them complete. This album attempts to portray impulses in every way, it seeks to remind us of all the things that make us human and inspire us to act in explosive ways, but above all, for self-improvement.