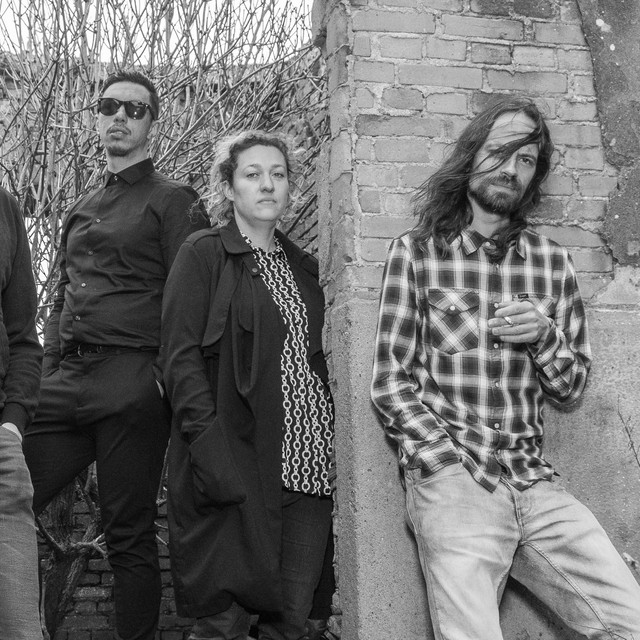 The Arthurs is an alternative/indie rock band from Amsterdam/Rotterdam (The Netherlands) formed around Dutch singer/songwriter Robin den Drijver. Friday June 25th 2021 they will release their second album ‘Glass’. In their music you may hear influences from bands such as The Pixies, The Doors, The Smiths and Nirvana, but The Arthurs distinguish themselves by their own unique style and sound. Listening to their melodic, dynamic, raw, beautiful, aggressive, dreamlike and always heartfelt music, will be worth your while. Anno 2021, the lineup includes drummer Blonk, lead guitarist Dylano Hahury and bassist Martin Memelink. The Arthurs played notable Dutch venues and festivals and shows in Belgium and England. Friday June 18th 2021, one week before the release of their second album 'Glass', the band will first release a single and music video for a track called ‘Window’. Just like their debut album ‘When I’m Sane’ (2017), 'Glass’ was mostly recorded and produced at home by Den Drijver and again mixed by Paul Fitzpatrick and mastered by I Am Oak drummer Tammo Kersbergen.