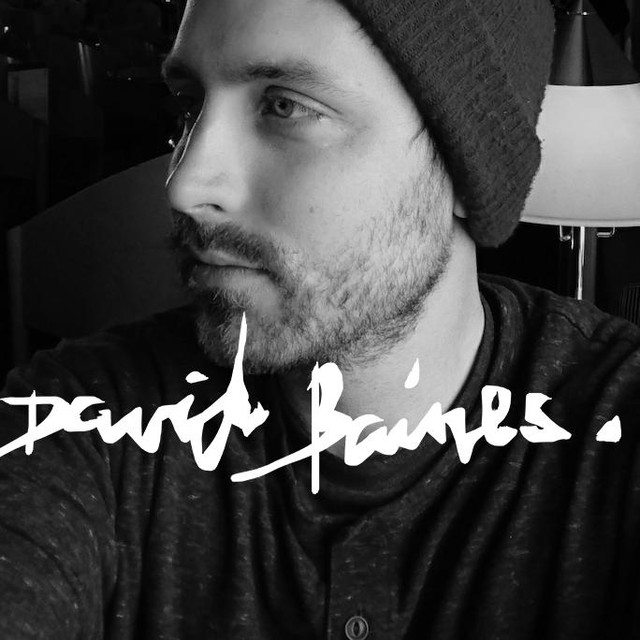 David not only takes inspiration from country and folk pioneers such as Bob Dylan, Johnny Cash and Bill Monroe, but also incorporates elements of modern bluegrass and Americana outfits such as Mandolin Orange and Elephant Revival. Growing up with a Canadian mother, David spent much of his childhood listening to country music during long journeys in the Ontarian countryside. A drummer from the age of eight, in his teens, David turned his hand to the guitar as he believed percussion didn’t allow him to compose proper songs with real lyrics. As a self-taught musician, David stubbornly refused lessons as the academia of music didn’t interest him. What he was really interested in was the feelings and messages which could be communicated through music. David became fascinated with the never-ending possibilities and sounds that music had to offer and began digging deeper, continually expanding his catalogue of tastes and genres. Key early influences were Death Cab for Cutie, The Shins and Jack Johnson.

Later influences included Bon Iver, Gillian Welch, Shakey Graves and The Tallest Man on Earth. After working tirelessly to develop his technique, David began composing his own songs. Throughout his 20s David travelled extensively with his most influential trips including hitchhiking to Morocco, and spending time working on a