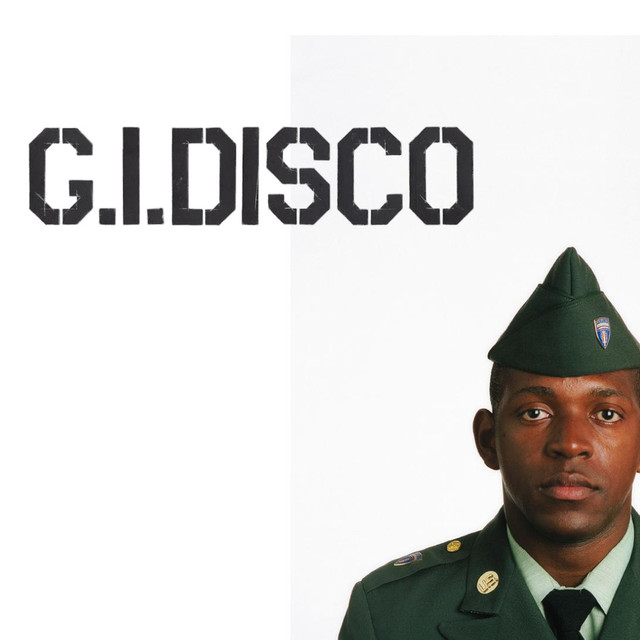 G.I. DISCO is all about the "80s soulful club sound" that is now influencing modern club music and originally was imported to Germany by the American G.I.'s, their clubs and radio station AFN. Yet the party concept (that features Berlin veteran dj KALLE KUTS on the decks, selecter legend SMILEY BALDWIN at the door and sometimes live guests such as Howard Johnson or Opolopo) toured clubs from London to Barcelona. In 2010 a G.I. DISCO cd/vinyl compilation was worldwide released by British record label BBE Music. It received raving reviews from the international music press, newspapers and news magazines including Der Spiegel and Die Zeit. Also concept and co-curation for the special exhibition "From G.I. Blues to G.I. DISCO" (Allied Museum Berlin 2013/14), showcasing the history of the German music-, club- and youth culture under the influence of the U.S. soldiers stationed in Germany since end of World War II, gained international attention for the project. So it does not come as a surprise, that the G.I. DISCO events draw attention not just to the local party crowd and the Berlin based dj jet set from DJ T. to Jazzanova, but also international artists like Kelly Rowland or DJ Scratch.