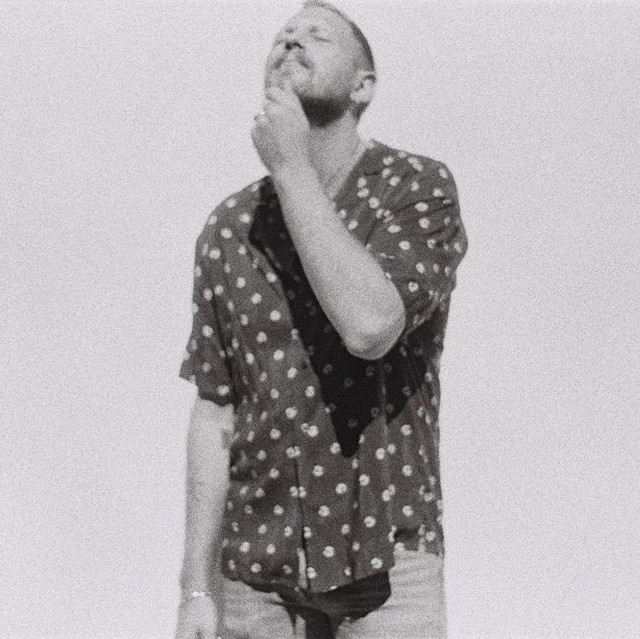 When it comes to producing, performing, and penning music, BURNS clings to a tried-and-true motto; that musical craftsmanship serves him well, both behind-the-scenes as a songwriter and in the spotlight as an artist. The UK-born, Los Angeles-based producer, multi-instrumentalist, and DJ has become an explosive and influential force in pop of late with work that is resonating far beyond the City of Angels. His production work includes six songs on Lady Gaga’s Chromatica - 2020’s Album of The Year - including the global hit “Rain on Me” with Ariana Grande, “Cabin Fever” for Jaden Smith, “Make Me” [Feat. G-Eazy] for Britney Spears, PARTYNEXTDOOR’s “Trauma” as well as releases for Gallant, Louis Tomlinson, Ellie Goulding, Pitbull and many more.

Influenced by everything from childhood heroes Daft Punk to A$AP Rocky, and everything in between, he veers between electronic expanse, hip-hop energy, and pop power with ease.