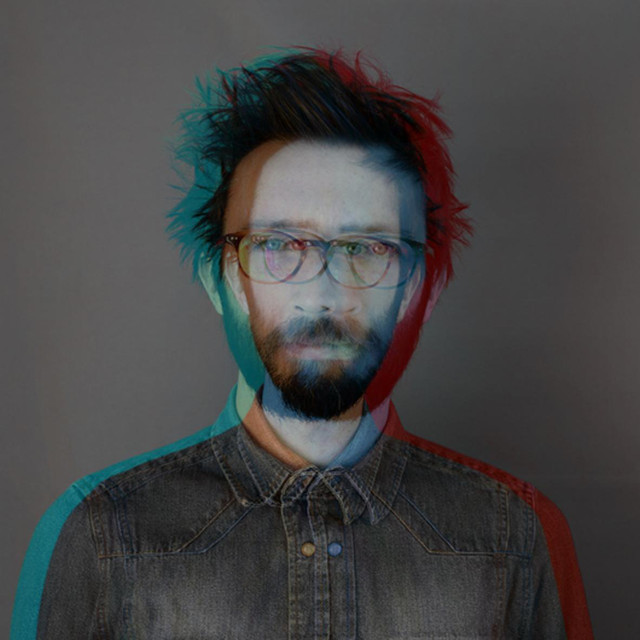 Cardiff resident and all round renaissance man, Rhodri Brooks, signed to Bubblewrap Collective in 2016. His chameleonic sound, evidenced by his blossoming back catalogue, gathers fragments of alt-country, psychedelia, Americana and lo-fi, effortlessly shoe-horning them together. Live EP ‘Dan y Tracs’ brought together a band of collaborators, including members of HMS Morris and, in Rhodri’s first musical statement in 2013. This was almost immediately followed by two home-recorded full albums ‘Creigiau, Mildmay, Clifton, Diana’ and ‘Kitchen’, each showcasing the taste for experimentation and spontaneity that still characterise his ongoing body of work. More recently, his 2016 Welsh language EP ‘Parlwr’ was a major motivation for recruiting Rhodri to the stable. As well as his solo work, his spirit of collaboration has found him working with Eugene Capper on a distinct album, rooted in their mutual interests of surf, West Coast, alt-country and textural distortion. 'Pontvane' was released in September 2017.