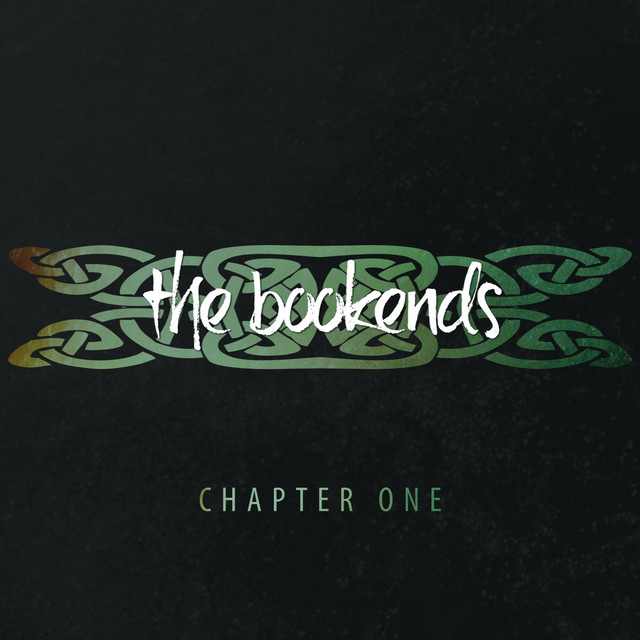 The Bookends is based in beautiful Stratford, Ontario and began as a summer backyard jam that has evolved into a greater passion and dedication to reimagining favourite tunes from the Irish and Celtic tradition. The Bookends began when Cait and Pete met Errol and Miriam after the latter made the move from Calgary to Stratford in 2016. Finding their shared love of traditional tunes and having kids all the same ages meant that jamming became a weekly event with children from both families playing and laughing while their parents worked through new tunes and old favourites. And they haven't looked back since! Learn more about The Bookends' debut album Chapter One http://thebookends.ca/linernotes