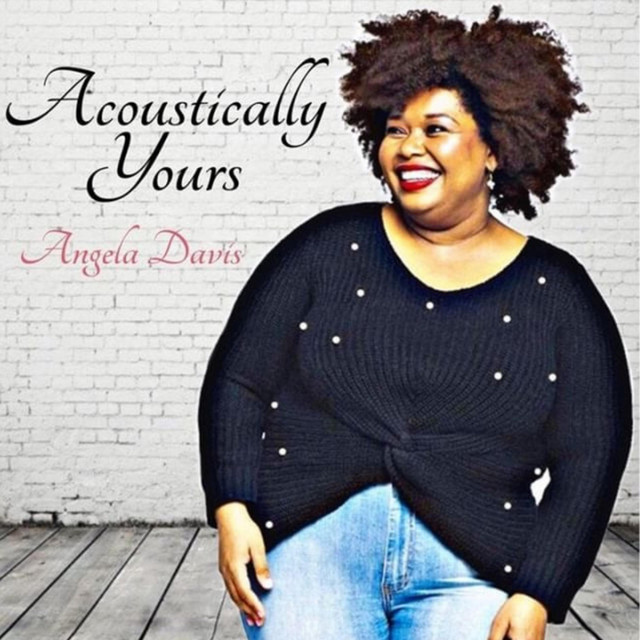 Angela Davis is an accomplished Independent artist from Detroit,MI. She is recognized as being an R&B / Soul artist. Whether it is songs from her favorite artists Anita Baker, Jill Scott, Stevie Wonder, and the Queen of Soul Aretha Franklin or songs that she has written, her voice gives audiences a chance to experience music her way. Her story begins with the Renaissance High School Choir in Detroit. Soon afterwards, she began writing her own songs. She attended the University of Michigan where she earned a Degree in Education. Another passion of Angela's is children which inspired her to go into education. Angela has performed at some of the most popular music venues in Detroit - including the oldest jazz club in the world The Baker's Keyboard Lounge, Aretha's Jazz Cafe, Chene Park Amphitheatre, Hart Plaza, the Detroit Music Hall Center for the Performing Arts, and in 2018, she performed The National Anthem before over 100,000 cheering soccer fans during the International Champions Cup at the University of Michigan in the "The Big House." Angela has sung in the past with some great vocalists like Alexander O'Neal, Cherrelle, Penny Wells, Howard Hewitt, and the legendary keyboardist, Al McKenzie. In 2018 she shared the stage with Keith Washington, Gerald Albright, and Grammy Award Winning Artist Norman Brown. In the summer of 2015, she sang live during The Ford Fireworks Show in the heart of Downtown Detroit. In 2018, Angela released an EP entitled "Where It All Began".