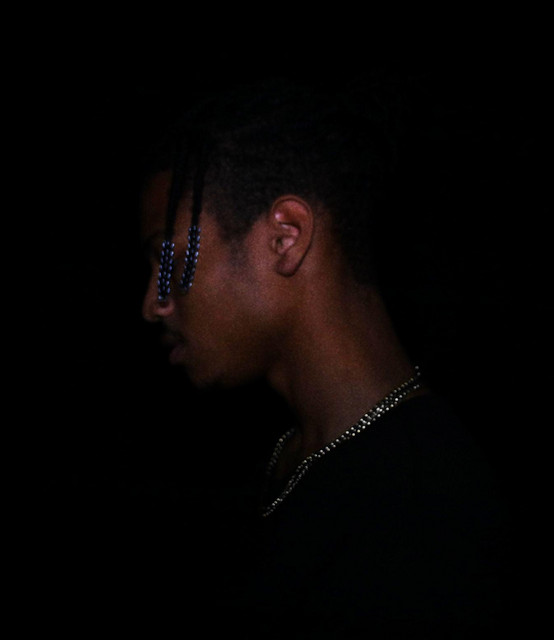 Clarence the Kid is an intentional and forward-thinking rapper originally from the Bay Area. During his time as a student at USC, he dove headfirst into the hip-hop scene by working at influential record labels like Top Dawg Entertainment and Interscope Records, while putting on local shows and surrounding himself with other up-and-coming artists like Kabwasa, Bran Movay, and 24kGoldn. Back in June 2020, he released CAN YOU HEAR US NOW? – a self-produced project that CTK put together in a week during the peak of the Black Lives Matter movement in America. Following this gritty and raw audio collage aimed to capture the voices and frustrations of millions of people, CTK dropped the highly anticipated sequel, CYHUN 2, which took a step back and analyzed the BLM movement from a different, more personal perspective.