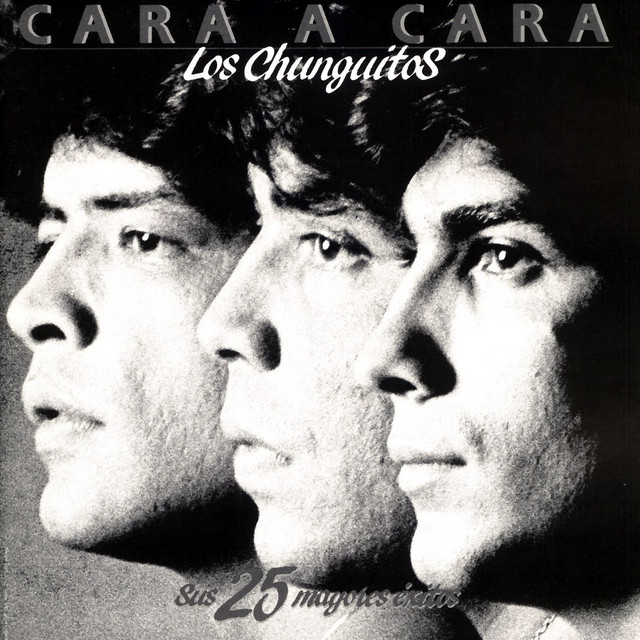 Los Chunguitos, one of the more famous rumba groups of the '70s and '80s, was started by Juan, Manuel, and Jose Salazar, three brothers who were born of gitano (gypsy or roma) heritage and lived in the Vallecas barrio of Madrid. Their father was an active composer and performer, while their aunt Porrina de Badajoz was a renowned flamenco singer. The Salazar brothers began their performing careers in the streets and plazas of Madrid, honing their skills and making what money they could. In 1977, the brothers skipped the middle man and decided to go directly to the top. In the hopes of recording a few songs in one of the smaller studios, the Salazar brothers performed in the offices of EMI. Raul Ros, who would become a long-term collaborator, convinced execs to take a chance on the three gitanos. Los Chunguitos quickly gained notoriety not only in Spain, but all over Europe. Inspired by humble beginnings, their lyrical content has always been a voice for the poor and marginalized. Los Chunguitos and contemporaries Los Chicos made great strides toward popularizing their beloved rumba flamenco, using modern instrumentation and creative arrangement to bring their traditional music to the world's attention. The Salazar family has emerged as one of Spain's most notable musical families. The Salazar sisters, Toni and Encarna Salazar, after singing backup for their brothers, went on to create the immensely popular group Azucar Moreno. ~ Evan C. Gutierrez, Rovi