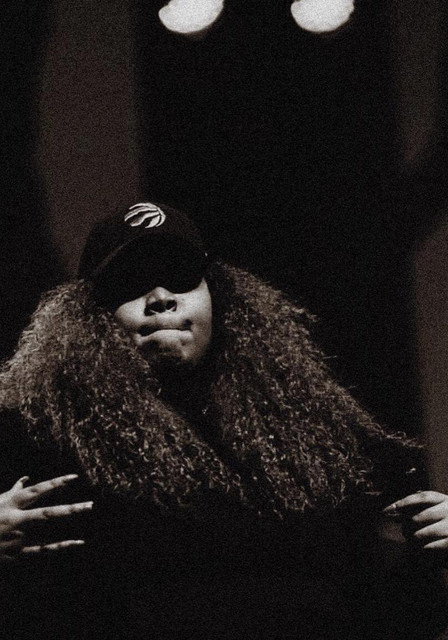 Dubbed “Hip Hops kid sister”, Keysha Freshh blends everything you love about the 90’s with everything you appreciate about Hip Hop. Born in Toronto, Keysha found a love for hip hop spending summers in NYC. Keysha had her first song published when she was 5 years. Keysha performed her first written rap, at the age of 12 while she was a member of the Toronto Children Concert Choir.   After expressing her desire to record music to hit maker and super-producer T-Miuns (credits: Lil Wayne, Drake, Nicki Minaj) he referred Keysha to a local studio and she recorded her first song “Pardon my swag”. In 2009, Keysha then went on to record her very first official single “Hollywood Fresh”, which received rave reviews and radio play across North America. Keysha was the youngest female Hip Hop artist to have 3 songs in rotation on 93.5FM (then Flow 93.5) which, at the time was Canadas leading urban radio station.   After the success of her first single, she has recorded 1 demo project, 2 mixtapes, 4 EP’s 1 collab album (All The Wrong Places; Pearls and bones) and one group album (Pledge; The Sorority). Keysha has shared stages with artist such as; Joey Bad a$$, Miguel, Drake, Snoop Dogg, Jidenna, The Internet, DVSN, Main Source, Dan Hill, MC Lyte, Smif-N-Wessun, A TRAK, Cassidy, Ghostface and many more. Keysha has since worked with artist such as Ray Robinson, MIMS, Doug E Fresh, Diamond D, Geechi Suede of Camp Lo and more.