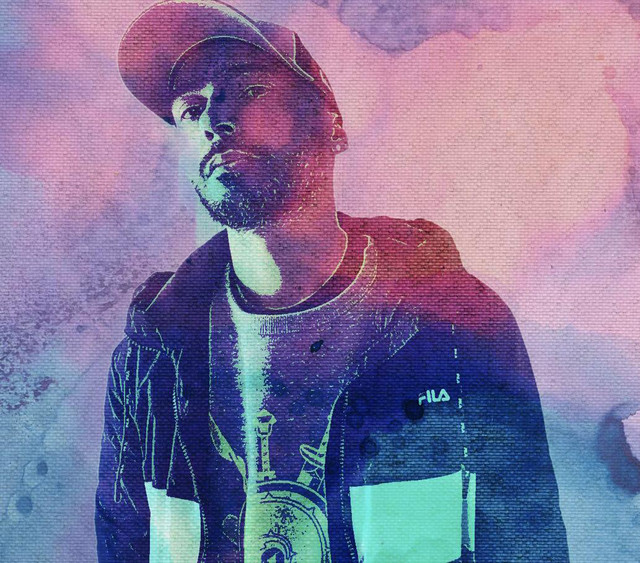 ProleteR is a french producer/beatmaker based in Toulouse, France. Former guitar player in rock bands, he gradually fell into hiphop and production around his 20’s. Since he released his Debut EP, "Curses from past times » in 2011 (which included the soon viral and federative track “April showers”),

ProleteR made way becoming one of the key player in the indie Hiphop/Electro swing scene thanks to his distinctive signature sound, a unique mix of Swing and Jazz tunes with heavy Hip-Hop Boom Bap beats and slight shades of soulful electro.