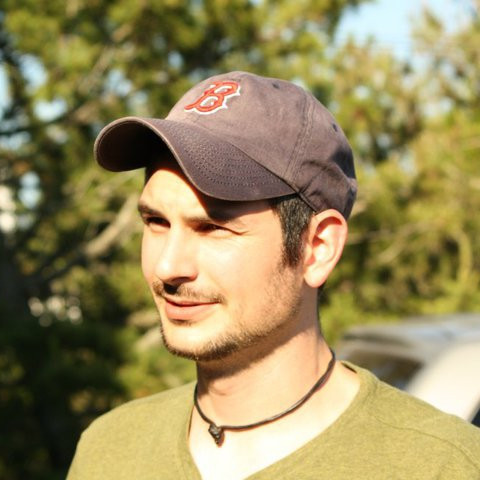 👋🏻 Hey, I’m Sean! I am a lyrically-driven singer/songwriter from Connecticut. I taught myself how to play the guitar when I was 17. Since then, I have written and recorded over 40 songs.    In 2005, I released my debut album,

Put the World on Stop which featured 12 original tracks dating back to my early days of songwriting.     My sophomoric release, Paper Tiger (2006), featured 13 original tracks and told a story of love, loss and hope.    In 2008, I released a small song with a big heart called What I Must Do. Piano and strings helped tell a story of love and dedication.     Later that year, I came out with Oh My (2008), which was a free EP that contained 6 re-recorded tracks. I encouraged people to download the free album and 'spread it like the plague' to anyone they though would enjoy it.   In 2012, I began a year-long project where, every month, I released a free song and a colorful bracelet to go with it. Wearing the bracelets reminded listeners to return the following month for another free song. This project was called Brace Yourself.   Currently, I am continuing to write and record new music and hope to release a series of singles in the near future. Until then, please enjoy some of my favorite tracks: • Cinnamon • King of the World • Put the World on Stop (Piano Version) • Broken Stereo (Acoustic Version) • Origami