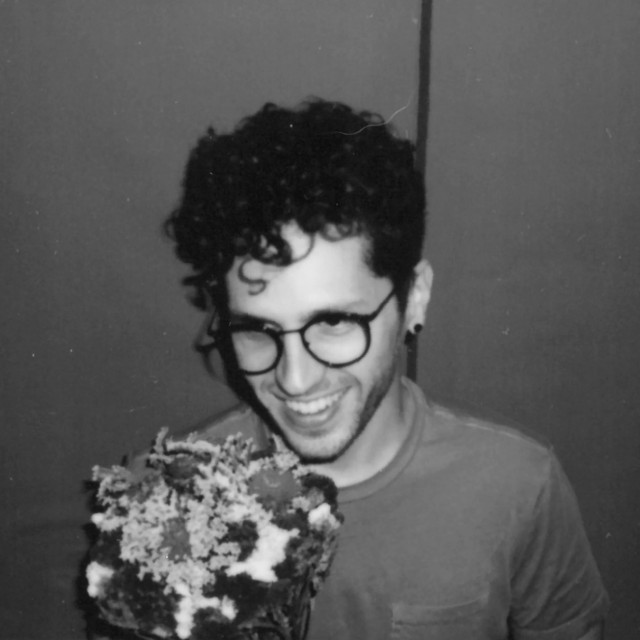 La Fille is the Seattle-based songwriting project of Jay Louis whose music has often been defined as indie-rock and power-pop. The obscure name (pronounced la-fee) is countered by an approachable sound and honest, self-deprecating lyrics. La Fille’s debut record, Alright Already, was recorded and co-produced by Michael Benjamin Lerner of Telekinesis. The album features guitar-forward songs that instill feelings of nostalgia with their catchy hooks and pop melodies. Alright Already is an open-hearted diary which documents Louis’ uprooting from his home state of New Jersey. It depicts the challenges, internal struggle, and ultimate growth that come at a turning point in one’s life. Soon after moving to Seattle, Louis met drummer Joe Oakes via a Craigslist ad. Oakes had intended to start a punk band, but the two hit it off, pursued La Fille instead, and thereafter, recorded Alright Already. La Fille can now be found performing as a four-piece band with Tom Moskal on bass and Jackson Fahey on lead guitar.