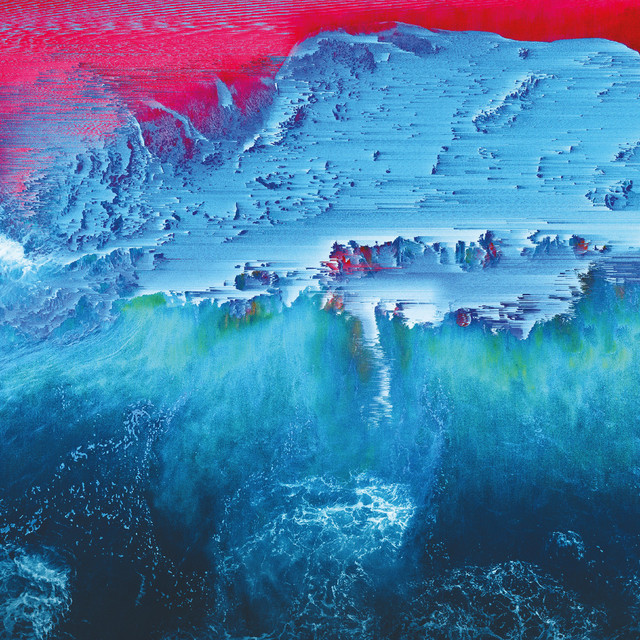 The fourth Hunter Complex album, Dead Calm and Zero Degrees, is out 20 March 2020 on Burning Witches Records. Dead Calm and Zero Degrees is the fourth Hunter Complex to date and the twin record to Open Sea, released by the prestigious Death Waltz label in January 2019. Open Sea was the follow-up to the stand-alone single 2015’s Limelight, and the LP Heat, released in September 2013. Heat was very well received by the international press. MOJO Magazine praised the ‘techno-pop and movie score dramatics’, Norman Records rated the album 9 out of 10 and the Quietus praised ‘the strong positivism that leaks from the melodic and warm synths’. ‘Heat contained two singles, Space (2013) and Hours (2014), which boasted remixes by The No and Drvg Cvltvre. The self-titled debut album by Hunter Complex came out in February 2010. The music on that album was again influenced by synthpop and new wave bands from the 1980s. The debut album was preceded by an EP, Here Is the Night, and, amongst other things, a track on the LP, Retro Retry 2: Another Another Green World (an intriguing remake of Brian Eno’s landmark LP, Another Green World).