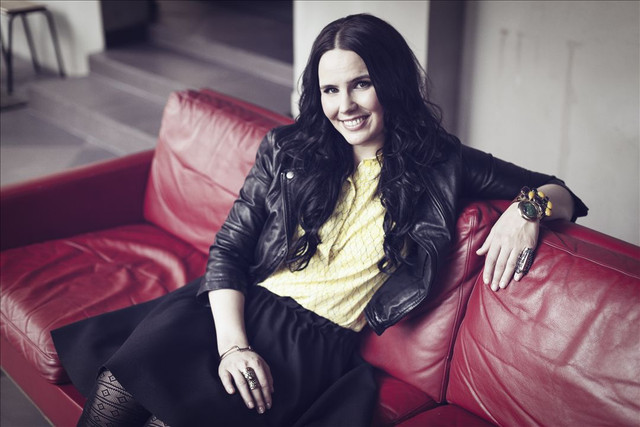 Anne Mattila is a Finnish iskelmä singer who has proved reliably popular after the turn of the century. From 2003 onward she has reached the Top Ten of the Finnish albums chart with regularity and released multiple singles each year. Born on May 31, 1984, in Karvia, Finland, she made her debut in 1999 and broke through to mainstream success in 2002 with the eponymous album Anne Mattila, a Top 20 hit. She reached the Top Five with three of her follow-up albums, Enkeleitä Onko Heitä (2003), Unihiekkaa (2004), and Perutaan Häät (2005). Subsequent albums Tyynyyn Jäljet Jää (2006), Nyt Voimme Jatkaa (2007), and 40 Unohtumatonta Laulua (2008) were similarly popular. While Mattila has released a steady stream of albums over the years, she has released even more singles, putting out a few each year. ~ Jason Birchmeier, Rovi