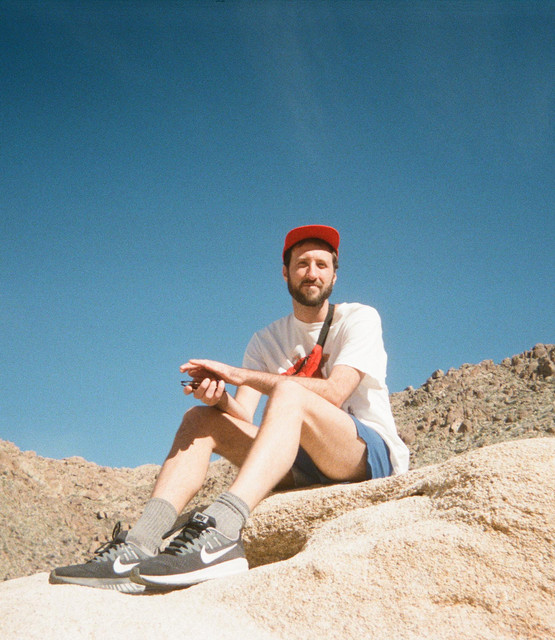 Ryan Pollie never set out to make a cancer record. The Los Angeles songwriter penned most of his self-titled, self-produced album, his first under his own name, before he got sick. Inspired by the warm, inviting sounds of '70s singer-songwriters like Jackson Browne, Carole King, and Graham Nash, Pollie already knew he wanted to make the most personal music of his career. He had released two albums as Los Angeles Police Department, and now he was ready to shed the protective barrier of his old band name — to make music, simply, as himself. And then he got cancer. It happened the year of his Saturn return, an astrological phenomenon where Saturn comes back to the same place in the sky as it was when you were born, one that's supposed to bring both hardship and transformation. Nearing the end of his twenties, Pollie had already been mulling over the big questions: spirituality, purpose, the fleeting nature of existence. "I just wrote a record about mortality and whether or not I believe in anything, and then I'm faced with the biggest challenge of my life," he says.