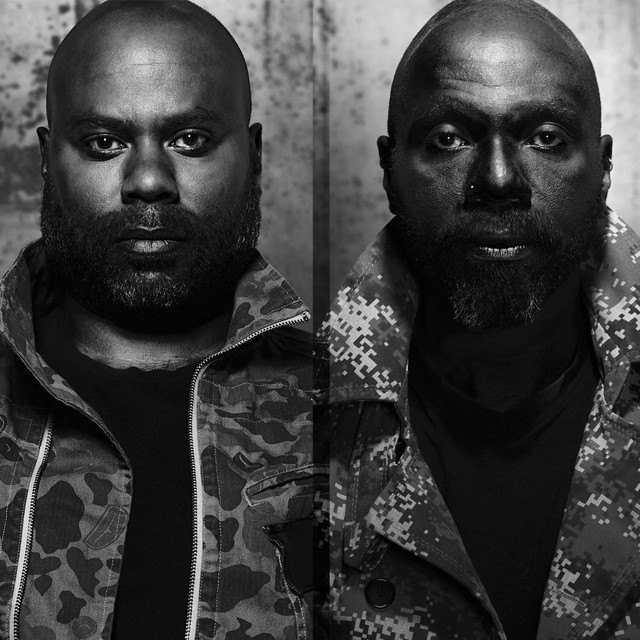 Sometimes billed as Hollis P. Monroe & Overnite, The Black 80s have made a big impression on the House community with highly acclaimed releases on Freerange, Compost, Defected Records and N A U as well as stand-out collaborations with the likes of Rampa, Kink & Sierra Sam, Ruede Hagelstein, Till Von Sein and the list goes on. These, among other well-received releases, lead to the duo being named by Traxsource as one of the Top Deep House Artists of 2014. The Black 80s took the next year to focus on refining their sound and putting the finishing touches on their album debut Heart To Art which was released and very well received in the fall of 2016 on the ever eclectic enigmatic Sonar Kollektiv label. This soulful collection of introspective song-based tunes gives a vague glimpse into the imaginable perspective of the life and love of any DJ you might know... or be... Moving on to the present sees the duo taking some time away from original productions and instead of focusing on putting their remix touch on fine tunes from the likes of Jon Cutler, Phonique and Jata with many more to come. <br>