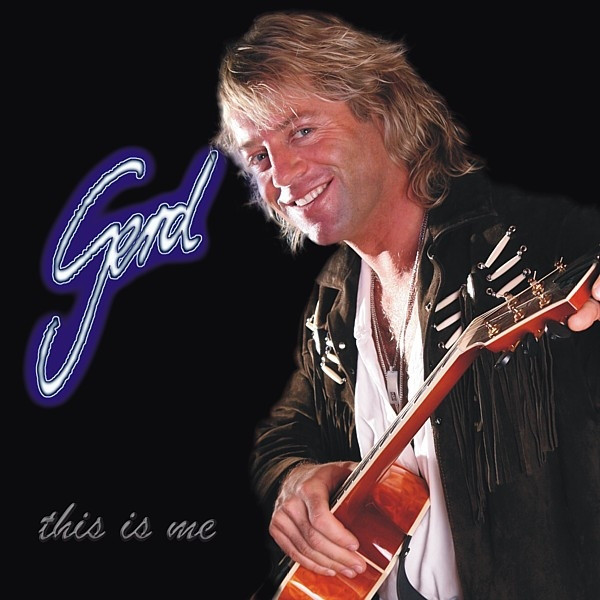 One of Key West's popular rock singers, international recording artist Gerd Rube is known for his catchy original island tunes like the Florida Keys Song. For more than 25 years in Key West Florida he has been a favorite of many locals as well as for his loyal following visitors. With more than 800 songs in his repertoire his show is always unique, with a great mix of your favorite classic rock, country, motown or reggae. He has recorded in Nashville with members of Garth Brooks' band as well as with members of Gloria Estefan's Miami Sound Machine and released 21 CDs to this day. Every summer he is touring along the U.S. Eastcoast and also in Europe.