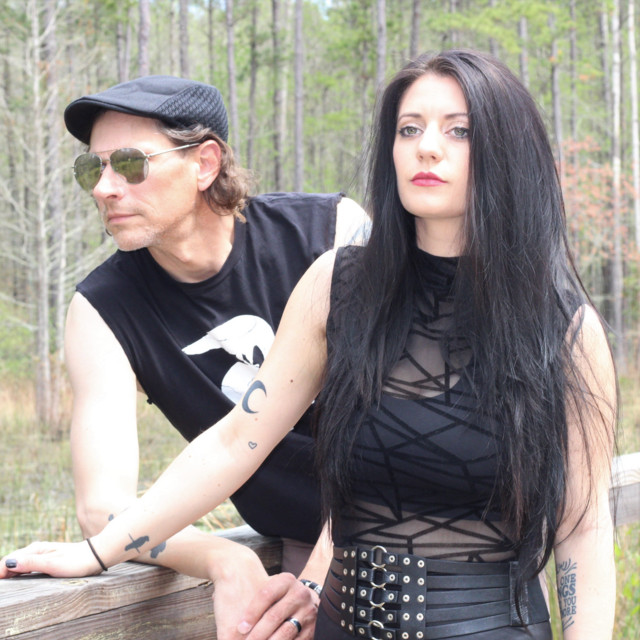 The sound of Bourbon House's riff-based groove rock has been described as "modern rock with a hard 70's blues-rock edge." As vocalist Lacey Crowe likes to describe their songs, "Straight-up, timeless rock and roll". Their 2019 single "Devil on My Heels" won the praise of Classic Rock Magazine: "Expect delicious spadefuls of Heart, Led Zeppelin and Janis Joplin with this gnarly blues rock number from Wisconsin rockers Bourbon House. Spearheaded by smoky-yet-strident siren Lacey Crowe, it's the kind of music that doesn't know whether to flirt with you or kick you in the teeth – and we mean that in a good way." Bourbon House won a feature on the magazine's covermount compilation CD, and also won Track of the Week. With the aid of influential rock radio DJ's around the world, including a shoutout endorsement from Eddie Trunk, the single quickly climbed the underground rock ranks, reaching #1 on the independent charts in Australia and #2 in

the U.K. Their following release, "Too High to Care," also received the praise of Classic Rock Magazine with a track of the week nomination, has been featured in multiple publications and radio stations, and landed them a slot on the Blind Anxiety Entertainment roster. ​