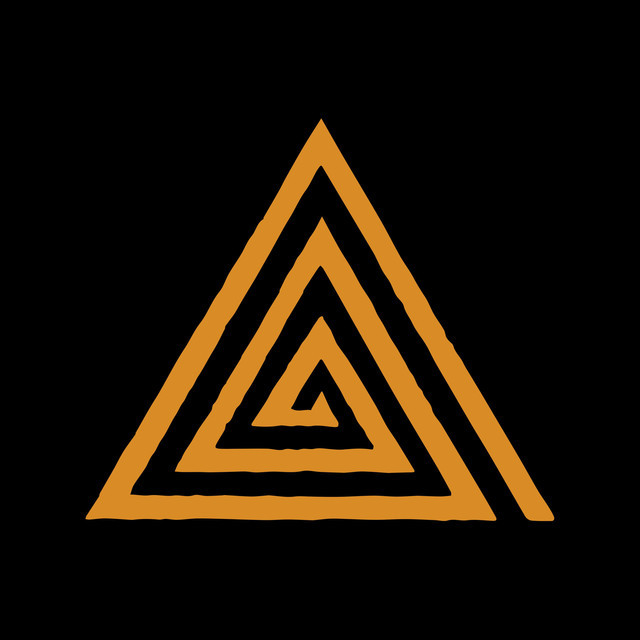 The Volcanics formed in Perth, Western Australia's back blocks with a purpose of playing stripped down rock ‘n’ roll with no hype attached. Inspired by the great local bands that came before them such as The Victims and The Scientists as well as the classic rock sounds of The Stooges, MC5 & AC/DC, the boys from the band have concocted their own brand of white hot, fuel injected rock n roll. The Volcanics are known for their raw and explosive live performances and are humbled to have played alongside many great national and international acts including Asteroid B612, Jon Spencer Blues Explosion, The Hellacopters, Celibate Rifles, Mudhoney, The Drones, Radio Birdman, You am I, The Scientists, The Datsuns, Guitarwolf, The Saints and New York Dolls. The last few years saw The Volcanics play numerous sold out shows, with latest album OH CRASH... being toured throughout Australia and Europe. Their 5th studio album 'Black Door' will be set to release mid 2019.