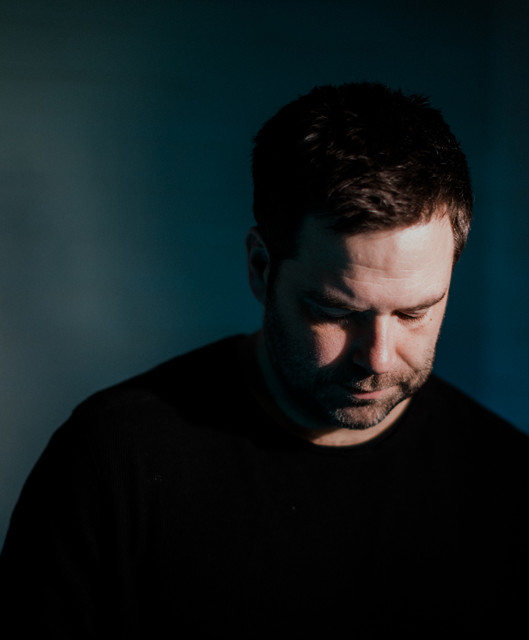 Michael Kerr a full-time working musician and singer/songwriter from Belfast. Whilst making a living on the local Northern Ireland circuit, Michael has been slowing building his portfolio as a singer/songwriter and he really came to the fore following the release of his 2018 EP. 'Treasure Chest'. Since that release, Michael has supported artists such as Steve Earle, John Oates, Hothouse Flowers and he's also been playlisted on local commercial radio stations as well as a play on Radio 1s Introducing. Influenced by the likes of Lou Reed, Van Morrison, Paul Simon, Bruce Springsteen and Tom Petty and the Heartbreakers, his songwriting has evolved to form melody driven songs on a foundation of swelling guitars and heartfelt lyrics. www.michaelkerrmusic.com