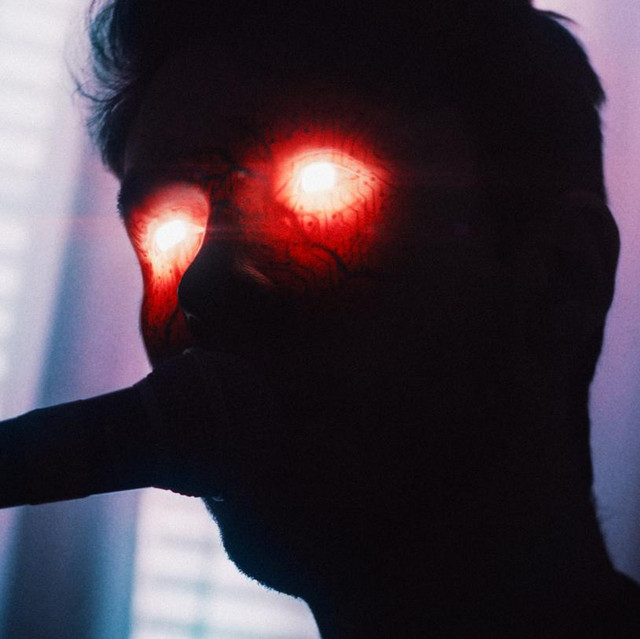 Author-composer, performer and producer of his tracks, Fhin offers a unique gender blending sound. This syncretism, tinted with a romantic touch and hypnotic grooves is an invitation to dream, a cardinal notion in the conception of his repertoire. Trauma is Fhin's first album and brings together tracks that are his most personal, a reflection of his history and universe. At the age of 5, he gets surgery for a tumour that blocks his lung and prevents the growth of his spine. After an 11-hours operation, he miraculously emerges without sequelae but spends his next 10 years growing up with a brace. To get away from these physical constraints, he quickly rises an interest in music. Surrounded by a mother and a grandmother that are both confirmed pianists, he learns to play drums, piano, guitar and mimicks songs from Pink Floyd, Radiohead that he records in his bedroom. As a teenager, he discovers lucid dreams, that state of REM sleep in which he takes control of his visions to become its master. He composes his first tracks and discovers electronic music, that he aprehends by spending hours playing with textures and synthesizers. Fhin moves his home studio in 2018 at his grandmother’s place in the countryside near Versailles. He records his first album « Trauma » set to be released in 2020.