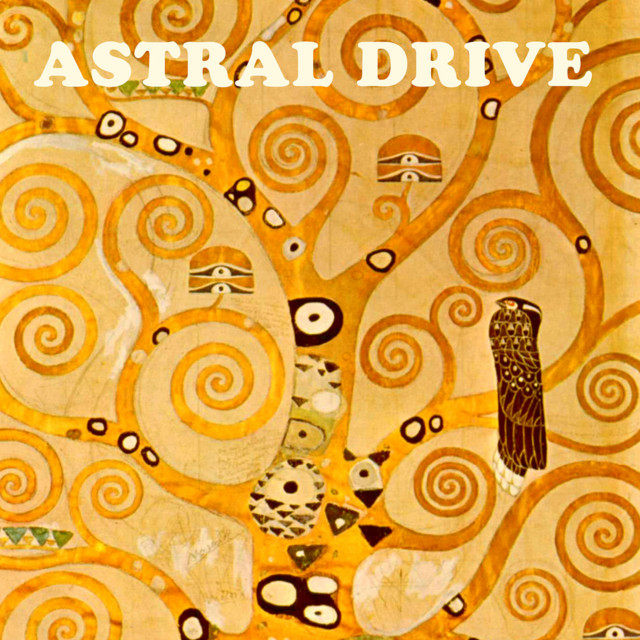 Astral Drive Some dreams go on forever, and while, in some ways, Astral Drive is songwriter and producer Phil Thornalley’s vision of a long lost album from the 1970s that only existed in his own mind, this labour of love is very much the statement of a lifelong music fan living in the modern world. He may not be a household name but many of the records he’s made with artists as diverse as The Cure, Bryan Adams and Natalie Imbruglia (he produced and co-wrote her worldwide smash “Torn”) are cherished. When he was fourteen, his neighbor played him Todd Rundgren’s experimental double album Todd, and his life was changed forever. He fell in love with the blissed out music, which combined elements of pop, soul and psychedelia, all tied together with a melancholic and transcendental thread. “I knew then that I had to learn how to create this sort of magic for myself. What made the chords so rich? Why were the backing vocals so seductive? And what the fuck was that weird noise percolating from ear to ear?” Back in the summer of ‘76, he’d been transfixed by an image within the gatefold sleeve of Rundgren’s Something/Anything at his rented flat on an L.A. street named Astral Drive. “I took the Astral Drive idea as a tongue in cheek title for this project. The drive to the stars.. I wanted to tap back into that inspiration that made me dream of pop music as a kid; the star gazing, naive optimism.”