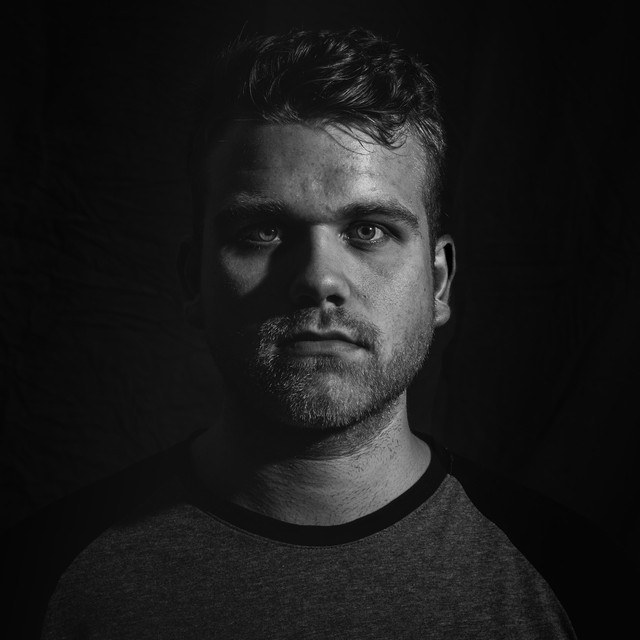 Redeemed revolves around an honest heart, songs of melancholy and euphoria, rich, thoughtful texts. Redeemed is atmospheric, compelling and arouses curiosity among the listeners about the mystery that is involved.   In 2018, the 24th of January, The Healing Streams, Redeemed's debut-album was released. That same year, Redeemed released its follow-up single "I Could See It All" in June of 2018.   The 28th of November in 2018 marked the release of a new EP entitled "Linger". Consisting of five songs ranging from a soft piano ballad named Boundaryless to dramatic rock climaxes found in The Unforeseen Dream.