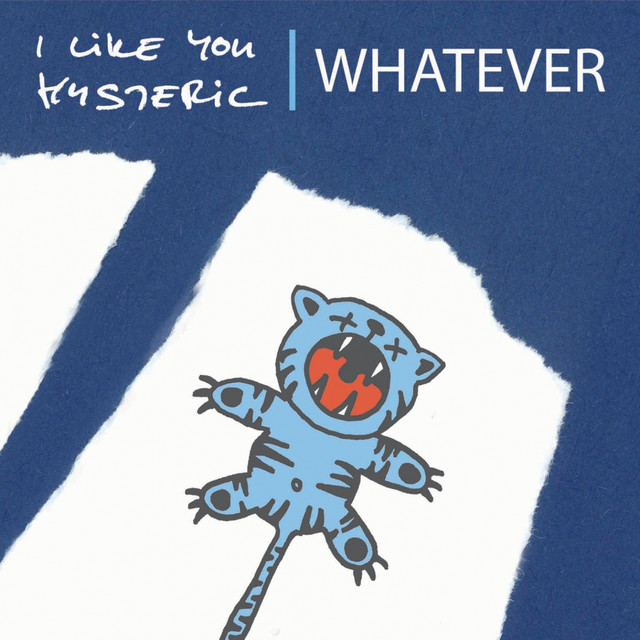 'THE PIGS ARE ALRIGHT' ERA Andrzej and Mara are back playing with their animals for the third time. For the third time, they let the cruel and unforgiving Moravian nights to inspire and help them with their creativity. As a result of this process they are releasing their third EP, which is once more and for the third time so extensive, it fills up the medium of their choice, a MiniCD. 'WHATEVER' ERA I LIKE YOU HYSTERIC wanted to escape the chaos of the city they live in in order to avoid any distractions that would keep their minds spinning in the wrong directions while working on their upcoming EP. They traveled far away to the eastern parts of the country to lay down some new tracks. They spent 5 days and 5 nights working in a small studio where they accomplished to create 4 new songs. They also promised to post the date of their first live show very soon. In the meantime the extended of their original single "Something To Remember" along with a bunch of remixes can be obtained on their website. 'SOMETHING TO REMEMBER' ERA After over a year of self convincing that we were in a desperate need of putting together an excellent band it was in late November of 2009 when we finally decided to start working on new songs for this project. The great Fellini once himself said that a deposits and a deadline make for best inspiration. Of course we’ve never gotten any deposits from anyone and the killing deadline came from within ourselves.