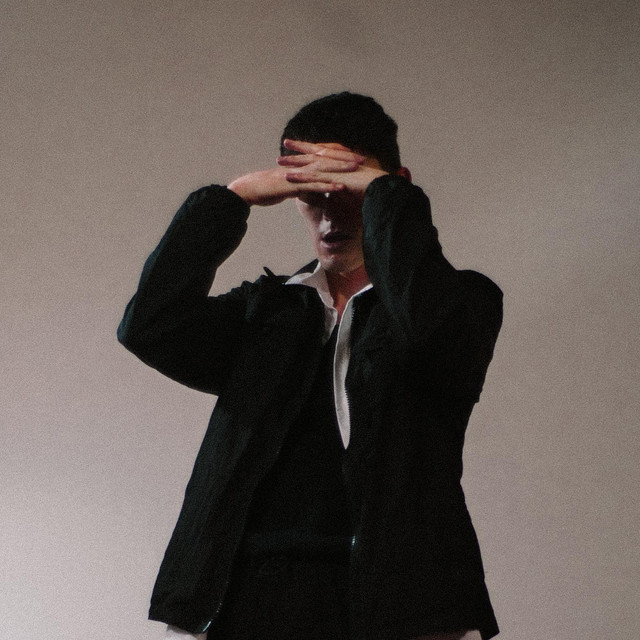 Raised in Melbourne, Running Touch’s work has always been one to bend conventional limits, regardless of the project it’s representing. As a founding member and key studio writer of Ocean Grove (the Australian hardcore band he formed when he was 13), he moulds heavy rock experimentalism with fragments of electronica and pop. As a silent member of Adult Art Club, he warps and buckles techno into its most potent and thrilling. As Running Touch, he is a songwriter, producer, vocalist, multi-instrumentalist and creative director whose work stretches beyond limits to create art - entire, multi-sensory universes - that distinctly sound like Running Touch rather than anything else.