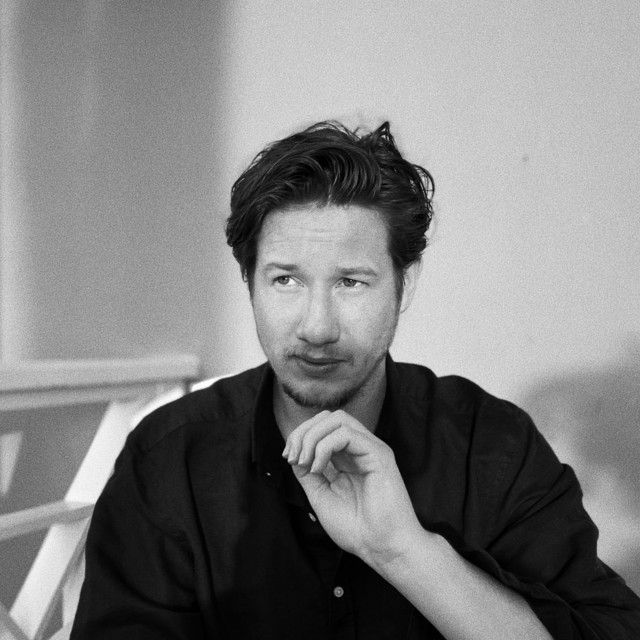 Starting his worldwide career as part of DJ-duo Volt & State in 2012, Dutch producer and artist Quirijn Smits, has been releasing music since 2008 and is known for creating progressive house hits like ‘Sandcastles’ and ‘Warriors’. After Volt & State announced their parting in 2016, the young talent decided to move forward as solo producer and released his first track ‘Moving On’ feat. Robin Vane in 2017

on Enroute Records. Working mostly from his own studio in the Netherlands, the Dutch producer Quentyn is eager to develop and discover his own sound. One that perhaps isn’t easily to pin down, but surely is able to move fans around the globe. Being one half of the massive progressive DJ-duo Volt & State in the past, touring the globe and releasing remixes for Tegan & Sara, A-Trak and more, the solo producer now wants to focus on music from within, creating tracks without concessions in his new musical journey. Quentyn is rapidly building his solo project with continuous support from both the electronic as Indie scene. Receiving support from Axwell, Martin Garrix and Nicky Romero from the start, Quentyns’ productions have proven to leave no one unaffected. Although his progressive house roots will always remain a starting point, the young talent aims to explore more indie and electro sounds in the future: ‘I’m moving on to experiment with all sorts of different music genres, whilst staying true to the melody’