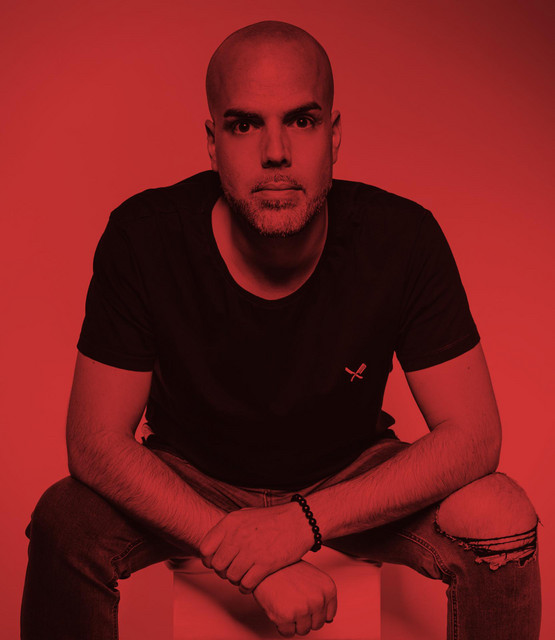 DJ R. It all began in 1990 - in which the music world of MTV and the HipHop culture was formed. Inspired by a Gang Starr concert in Munich - Germany he took the decision to become a DJ himself that was at the age of 15. After many successful years as a DJ in R&B and HipHop, he discovered his passion for electronic music and mixed the styles in his sets. So followed by performances in many prestigious clubs and countless shows. After many years of success behind the turntables he decided to start his own label called The R. Entertainment. His single „When Doves Cry“ got over 300.000 Streams @ Spotify and was on the #1 on Germanys Spotify Viral 50. It’s an adaptation from the original title of "Prince" and combines the styles of Pop, Dub and Tropical Sounds with the great vocals of the forthcoming R&B star VEDO. 2020 DJ R. opens the year with his new single "No Feelings" with the great voice of Kayla Diamond. The song is a mixture of electronic retro sounds and classical instruments. In "Next Step" it is about being confronted with the end of our lives. Things that we lose or that we let go, things that just disappear. Sometimes they are out of our control. "Next Step" came in one of those moments. It is a song about new beginnings, about taking risks and the courage to take the first step into the unknown. "Next Step" is the second single release from the upcoming debut album "Just Music". Stay Tuned.