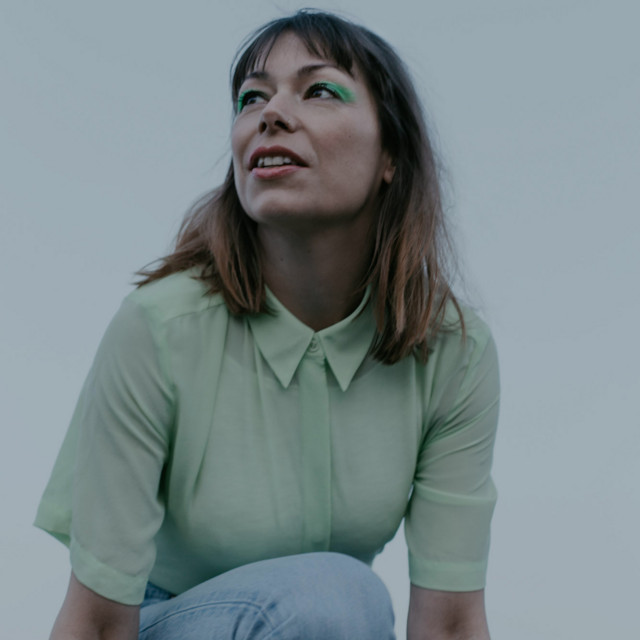 Warm synthezisers, analogue beats and bass, framed with a clear and bright voice are guiding us as if through a road movie. With attention to detail DINAH releases five songs on her first EP, produced in her studio in Berlin together with Owen Ross, a New York producer and guitarist. Her energetic style is inspiring, you want to let go completely and lose yourself in it. Her main focus is on the essence of her generation and she hits a chord. They’re not always the easiest of topics, yet she is able to make the audience perceive it completely.

The person DINAH comprises an overwhelming musical diversity. Born and raised in Switzerland, the accomplished pianist and singer first dedicated her career to the world of Jazz and toured in various formations, as a solo-pianist or in a big band, through continents. Among others, she was touring in Australia and China, and performed at the Midifestival in Shanghai or the Olympic Games in Beijing. Aside her own projects, she plays and tours regularly as supporting singer and pianist with compelling international artists such as the German Electro-Pop producer SCHWARZ, the Swiss Neo-Soul artist Alina Amuri, the Finnish Soul newcomer Lxandra, and the Canadian Electro-Soul artist Rayannah. In addition, she has composed and co-written for example for German ZDF/ARD television productions (‚Blochin’/’Rote Rosen’) and the feature headline song for the Swiss hit movie ‚Platzspitzbaby’.