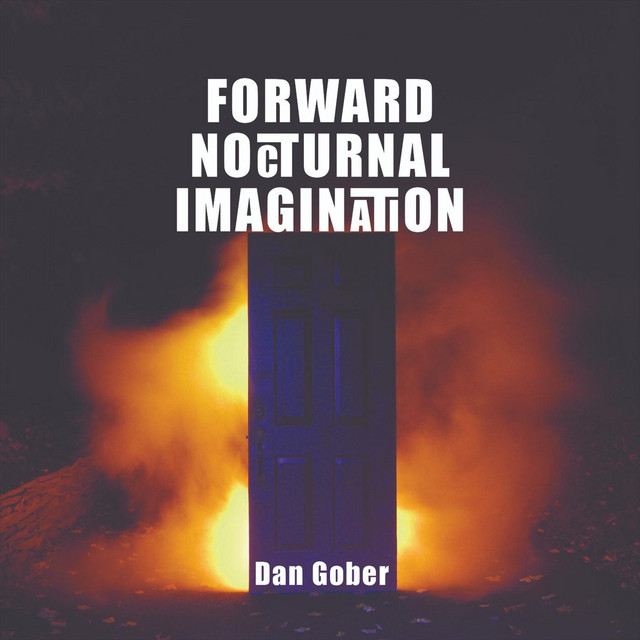 From his early rock roots to spacey delayed guitars to percussion work using metal pipes and hammers. Dan Gober has never sat still, his music has evolved throughout his career. Never settling on one genre of music, set of instruments or voice used to carry his message. Dan started his career in early high school studying music theory and fundamentals. Hitting the ground running performing solo and with a full band. Small tours and networking with other musicians helped to build up a fan base. Everything changed after recording a project in a professional recording studio. It was the endless chase of experimental writing and recording that forged Dan's path. Semi retired from performing Dan has kept busy with studio work. As of 2019, he has released four solo albums featuring his signature Junk Rawk style of music. His home studio has also helped other local musicians craft their art. Continuing networking and helping others in his musical community. Expanding even further Dan composes for TV/FILM. Offering rock, ambient and background music for any project. With almost 30 years of a music catalog there is something for everyone in Dan Gober's library.