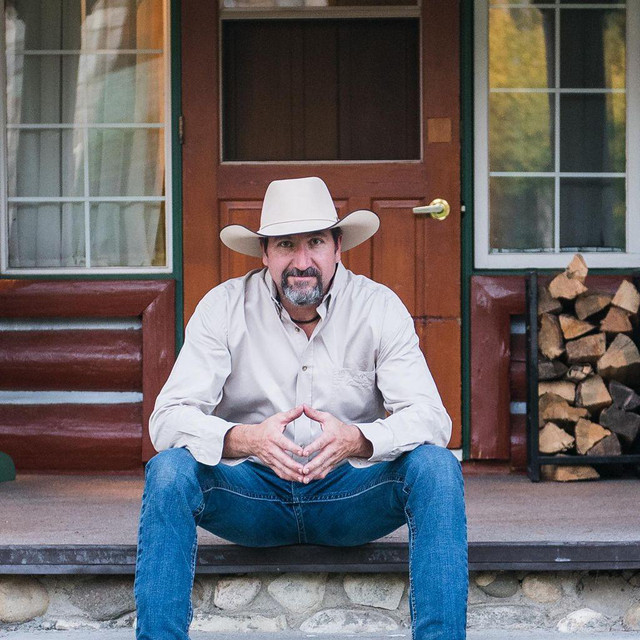 Cold Beer Communion is Steve Newsome's 8th radio single, the first to the United States. Written by Jessi Alexander (I Drive Your Truck, Mine Would Be You), Chris Stevens (Everything's Gonna To Be Alright) and Andy Albert (She's Got A Way With Words, Rednecker), Cold Beer Communion is about like minded people gathering together to celebrate their beliefs, sharing their thoughts and emotions. Multi award winning producer Bart McKay, always seems to get the best out of Steve and this time is no different. The song has also produced Steve's first non performance video. Born in the foothills of Alberta, Canada, northwest of Calgary, Steve's last single was a self penned, upbeat love song. Take A Ride With Me takes him down a lonely road, back home to the girl he loves. One Good Radio, written by Willie Mack is undoubtedly Steve's most successful single to date in terms of airplay. Since it's release in February of 2020, it has been aired an average of twice a day, everyday on CBC Country alone. As far as the charts, Try Somethin' Different made it to #78 on the Mediabase Rolling Country early in 2019. Later that summer, Steve and the band had the opportunity to open for Grand Ole Opry member, Terri Clark.