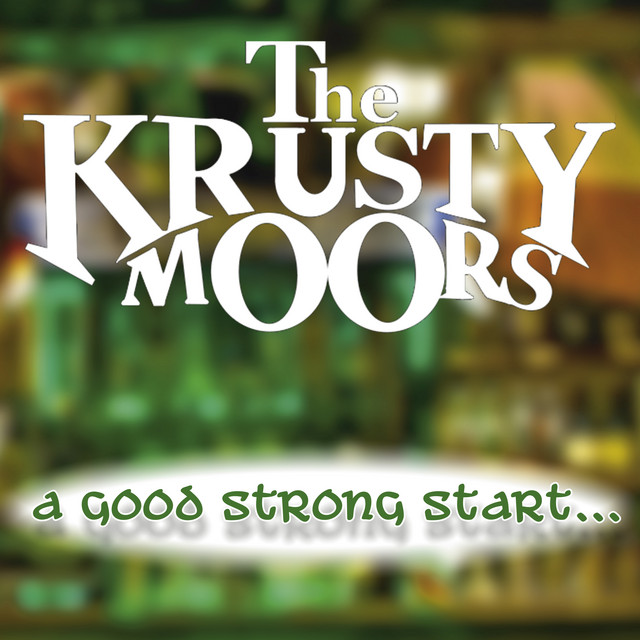 The Krusty Moors are an Irish-Folk-Rock Band Karlsruhe. Formed in 1999 by Singer and guitarist Paul Burke und the drummer Oli Hofmann. Together with fiddle player Danny and Georg on bass they became one of the best known Folk Acts in South Germany. Traditional folk rock at its best, fast fiddletunes, authentic songs and wonderful ballads. It is all there in their music. 2020 they celebrate their 20th anniversary with the new album "A GOOD STRONG START... TO A GREAT WEAK-END". Please support us by buying and downloading our music. Thank you.