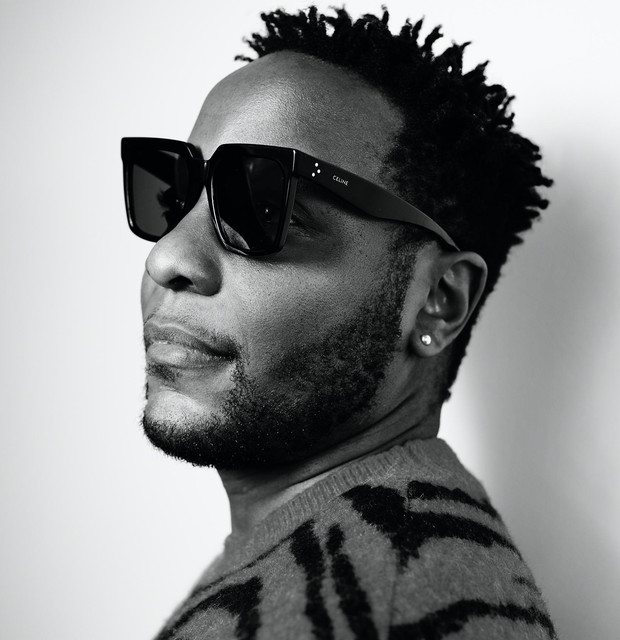 Born and raised in Brussels and bred from a hip-hop background, DJ/Producer Sifa waltzed into electronic music by way of dance, landed in an underground scene dominated by a rather hard techno-leaning sound, yet unswervingly cultivated his own style. The Belgian’s longstanding affair with music, guided by intuition and inspired by artistic freedom, cannot easily be defined in words as it never let itself be defined. Sifa’s promising career was jumpstarted as he channeled his passion for electronic music and dance into event planning, a serendipitous endeavor which led him to cross paths with Ancestral soul guru and Offerings Label owner, Boddhi Satva. In 2016, Sifa’s connection with Boddhi bedecked another layer, as the latter entrusted the former the role of Label Manager of his prominent Afro-house label.   Less than a year after his debut, Sifa expressed his artistry and acumen through his own remix of Mr. ID &am; Kawtar Sadik’s ‘Salat Ala Nabina ,’ a fervent and soul-stirring dancefloor igniter that has earned a much-coveted spot on playlists of some of the genre’s most selective and esteemed DJs - Laurent Garnier, Dixon, Solomun & Guy Gerber to name a few.   With UK-based vocalist, Oluhle and Ivory, Sifa recently released on the Berlin-based label, Sol Eterno, and a joint project with Ivory and Terranova - Let it Fail - on Kompakt. Needless to say, #sifaishere, and he, along with all the tricks he got up his sleeve, is here to stay for the long haul.