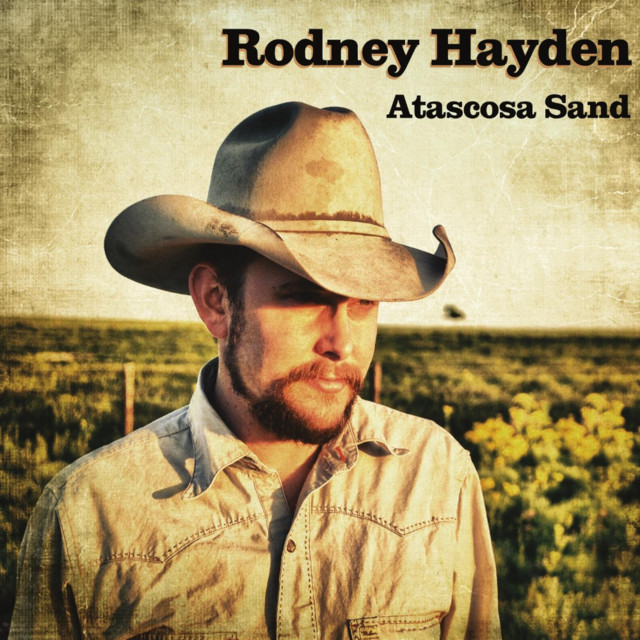 Texan Rodney Hayden made waves with critics upon his debut release for his authentic country sound that harkened back to an earlier era. Growing up with access to his father's large and diverse record collection, Hayden was drawn to Merle Haggard and George Jones. He began performing on the honky tonk scene around his hometown of Pleasanton while still in his teens, putting together his first band as a high school senior and putting together demos. A demo landed in the hands of fellow Texas musician Robert Earl Keen, who signed Hayden to a management deal. Although Nashville wouldn't bite (concerned that he was too country), Hayden completed an album of original material and covers by artists like Billy Ray Shaver and Tom Waits. Keen chose to launch his own record label, Rosetta Records, to issue Hayden's debut The Real Thing. in 2002. Despite the title's open invitation for criticism, Hayden won praise from many quarters who felt that the twenty-two year old singer had a bright future ahead of him due to his appreciation for the past. ~ Tom demalon, Rovi