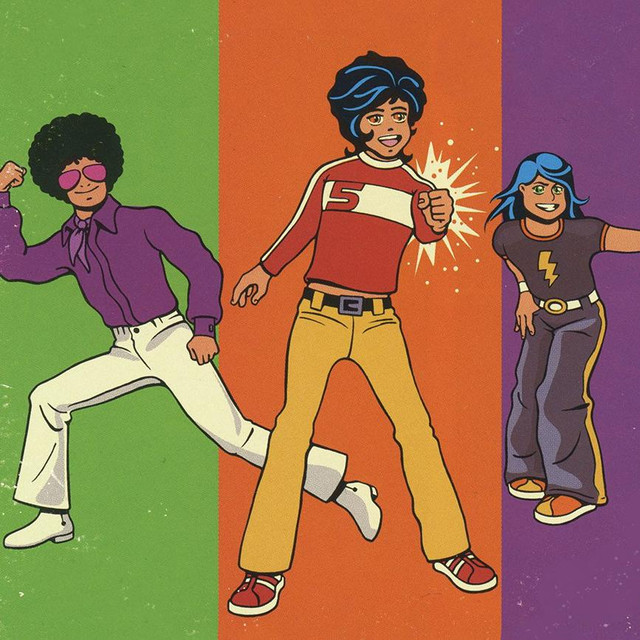 In the '90s Trouser Press, Village Voice, Option, People and scores of others praised the Vandalias' smart songs, guileless enthusiasm and charging Midwest rock. They appeared on page one of Billboard on the release of their first album, and were blessed with legions of dedicated fans. Between 1991 and 2001 JimJim, Bobby and Alan recorded for Big Deal Records, Victor (Japan) and Discmedi (Spain), releasing a debut 7", two albums and a best-of collection. They were featured on several compilation albums, appeared in their own comic book and starred in a promo short featuring the voice talent of Peter Fernandez, best known as the voice of Speed Racer. The band has re-released their second album, Buzzbomb!, on the 20th anniversary of its debut.