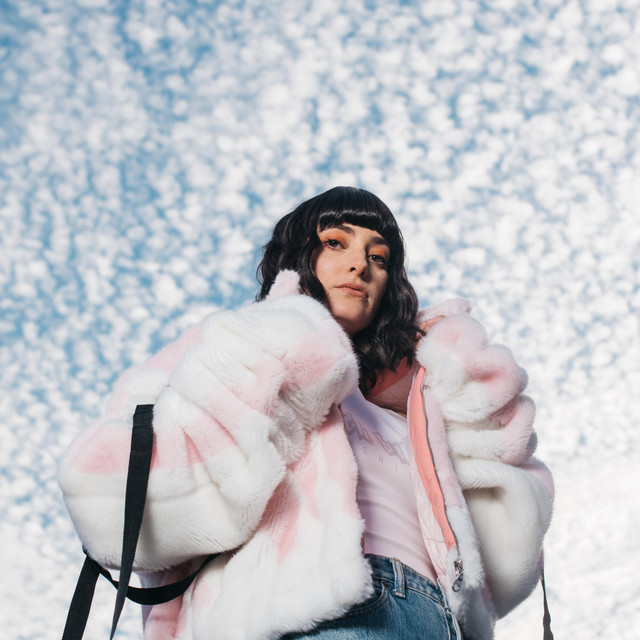 Adi Feher is a musician from Tel Aviv. Adi got her start touring with the avant-garde electronic project KOKORO. In 2015 she released 3 singles, her breakthrough debut single "False Appetite" featured in the fashion brand “Sack’s” commercial. After the death of her mother in 2011, she began writing songs describing the thin line between innocence and sin, sadness and joy and light and darkness. Those songs have become the basis for her debut album which will be released this spring.