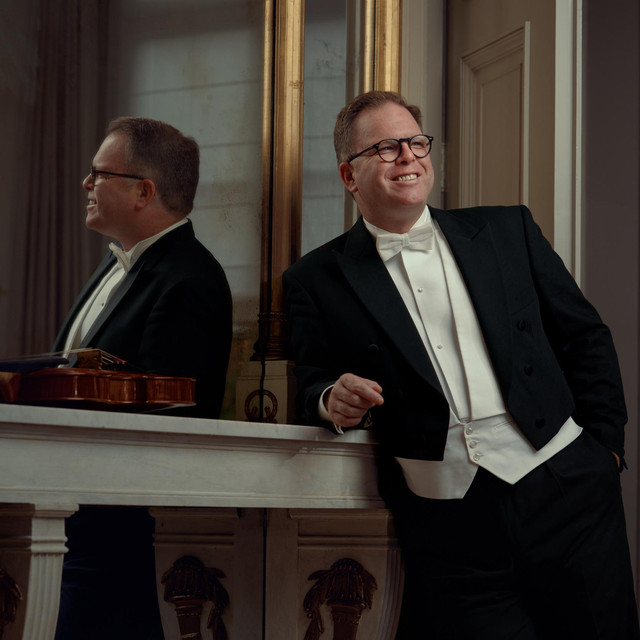 "Murphy is a musician with guts: a conductor with the passion and conviction of a born missionary." De Volkskrant (NL) Simon Murphy is an award-winning orchestral conductor and violist with a special focus on music of the 18th and early 19th centuries. He is the founding music director of The Hague’s Baroque orchestra, The New Dutch Academy (NDA). Murphy has won international recognition for delivering fresh perspectives on classic symphonic repertoire and for bringing newly rediscovered masterworks to life. Nicknamed "The repertoire refresher" by France’s Diapason and "The Indiana Jones of the Baroque" by Dutch Radio 4, he has received major industry awards including an Edison and made appearances at renowned music festivals including the Bachfest Leipzig. His landmark recording of Corelli's Concerti Grossi made during the Holland Festival of Early Music Utrecht was voted one of the five highlights of the festival's history. Launched in The Concertgebouw, Amsterdam, Murphy's latest album, JET SET! (PENTATONE, 2019), sees him perform Zelter's Viola Concerto and conduct orchestral works by Abel, Reichardt, Mozart and Paisiello. Murphy's current large-scale passion projects include his Gothic Project, which explores the 18th century foundations of the genre, and his musical, climate crisis advocacy project, Garden of Eden, which centres around Handel's cosmopolitan Baroque orchestral masterpiece, The Water Music. www.simonmurphyconductor.com