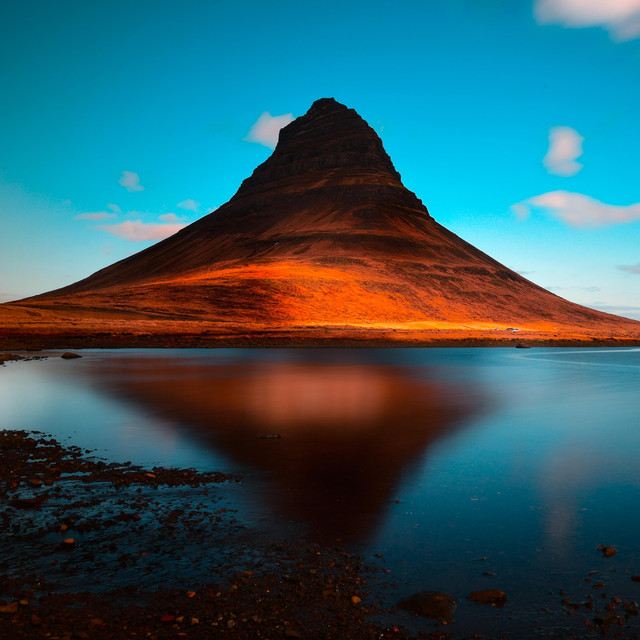 Erik Wøllo (born 1961) one of Norway’s foremost composers, has been a professional artist since 1980. His long musical experience covers a wide range of styles from rock and jazz, to experimental electronic and classical music. He has been composing and performing music for films, theater, ballets and art exhibitions. As well as composing for strings, woodwinds and larger orchestras. As a guitarist he has been leading his own groups, playing at clubs, concert halls and festivals in Europe, the USA and Canada. Erik has released over 50 albums. Music that can be classified in the genres of space, drone, and electronic music. A true pioneer and always looking for new ways of expression himself, he was one of the very first Norwegian composers who adapted minimalism in his work in the 1980ties. Through his many successful album releases, he has gained a worldwide recognition for his unique sound and style. Erik Wøllo has collaborated and released well known album works together with some of the most respected artists in the ambient music world: Steve Roach, Michael Stearns, Ian Boddy, Byron Metcalf, Bernhard Wöstheinrich and several others. Erik Wøllo Official homepage: www.wollo.com