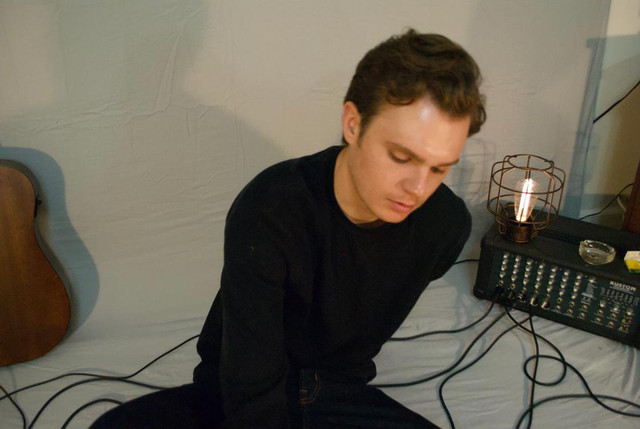 Ron Harris is a producer/songwriter from Atlanta, GA. Ron's first record 'Formative Years' marked the start of an acoustically expansive sound. Namely drawing on catchy melodies, harmony, and bouncy rhythm sections. After a successful year playing shows and making the move to Atlanta, Ron released ‘Godspeed Girl’. Leaving behind his minimalistic production, Godspeed Girl was well received and marked a turn of the page in Ron’s sonic landscape. Closely followed by the intimate ‘Back to Arms’, the latest release by Ron in 2018. Fans are now awaiting a full album in 2019, promised to echo the evolutionary theme in Ron’s career. Ron would like to say, “Thanks for coming along for the ride and get ready for what’s next”.