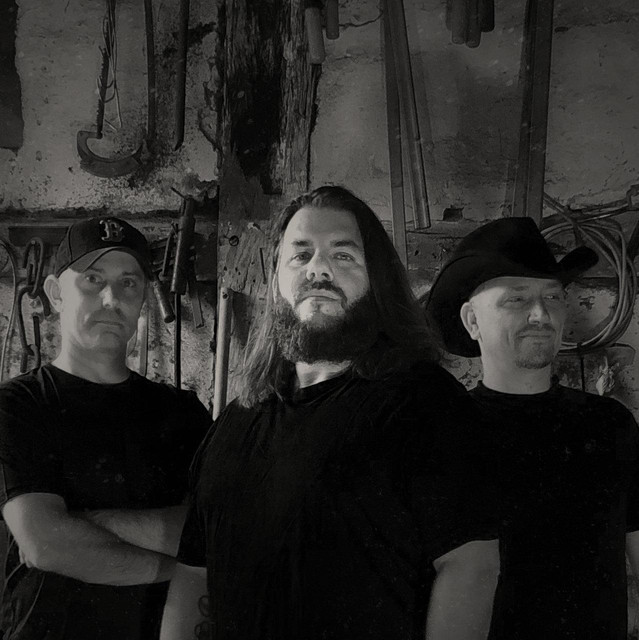 Hardrockin' Power Trio from Midwest Germany. Since late 2015 HERE WE STAND have been rocking local, and in 2017 even international, stages. Formed in the summer of 2015 the band showcased new material supporting the Asian folkmetalheads "Nine Treasures" the following winter. Most of 2016 was spent writing and recording their first EP "WAYS". For late summer 2017 the band has gone all out with a headliner-worthy set, playing their first dates in China. In 2019 they released their second EP "BEYOND".