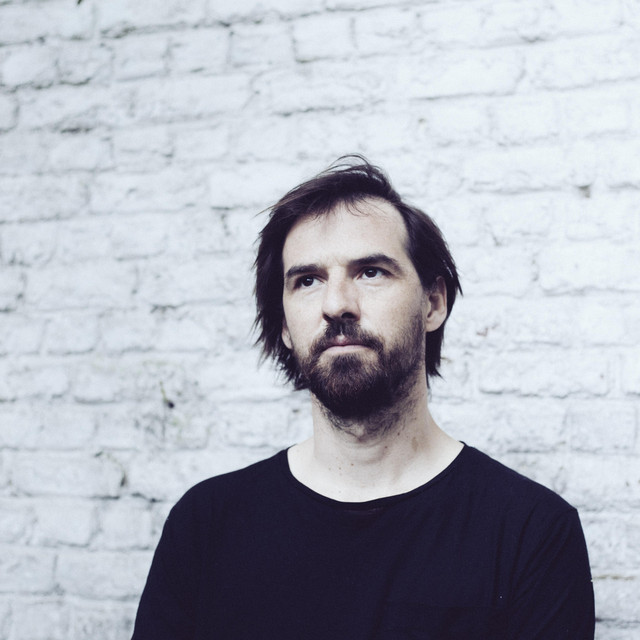 Brussels-based producer evolving within the interstice between drone music and modern classical, Otto Lindholm employs an array of loop pedals and electronic effects in partnership with his double bass to produce a range of rich and voluptuous tones, emotions, and elongated melodies. Utilising the full range of abundant frequencies the instrument is capable of produce, Otto Lindholm weaves hypnotic drones with illuminating harmonics that process out of step with each other, creating a tensely evolving atmosphere that demands engagement until a final, drawn-out resolution. Otto Lindholm came to light in 2016 with his debut eponyme LP released on Icarus Records, a "stunningly beautiful" record according to FACT Magazine. His second LP Alter released in fall 2017 on Gizeh Records, was introduced on BBC6 by Mary Anne Hobbs as an "Extraordinary new LP. Deeply meditative".