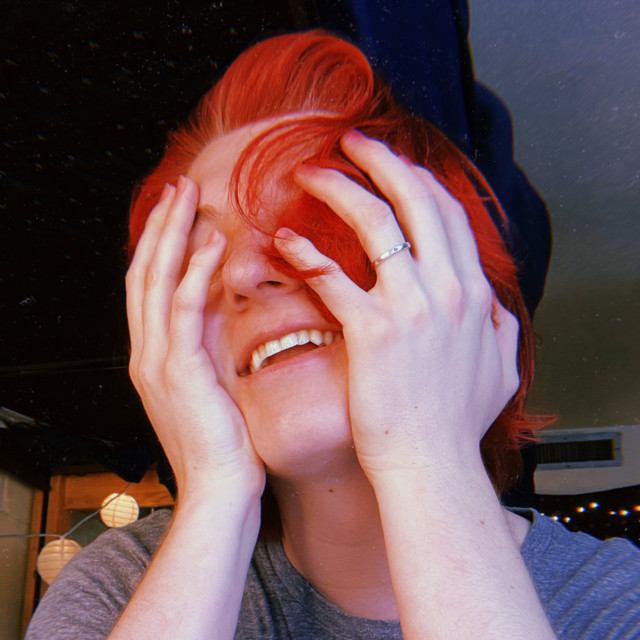 Multi-instrumentalist, songwriter, and storyteller James Barre is set to release his brand new highly anticipated single, “Blame It On Us”, on April 23rd. The track will be available to stream. James has been an artist since birth. Starting in the world of music from a young age, he came to find his passion for songwriting, guitar, and piano in his early teens. Since then, he has collaborated with many established artists, such as Grammy-nominated “RyKeyz”, Abe Dertner, Jake Hawkes, Neil Ormandy, and Sam Farrar of Maroon 5. He has always believed that music is the best way one could possibly express oneself. In 2018, James dropped “She Said”, a track that has become his biggest single to date, reaching over 1 million streams in its first two years of release. Earlier this year, James released “Gold” and “Time”, cultivating over 700K streams altogether. Since then he has landed himself on popular editorial playlists such as Spotify’s New Music Friday UK and New Talent. James’ upcoming release is what he likes to call “scream in your car music”. He is quoted as saying that “with this song, I am finally taking the steps to be the artist I've always wanted to be. ‘Blame It On Us’ seeks to say ‘with much love, don’t die on the wrong side of history.”