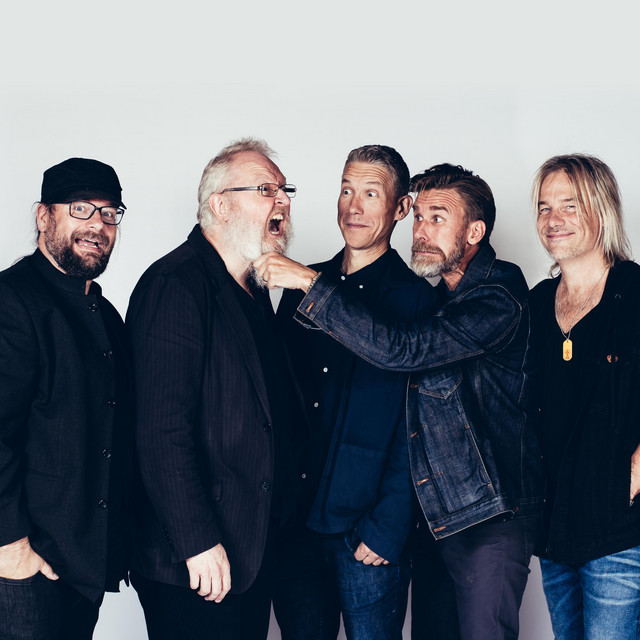 Hoven Droven Biography The original line-up of Hoven Droven was formed at Birka Folk High School, Östersund in 1989, but the official start was in 1991 when the line up of Kjell-Erik Eriksson, Pedro Blom, Björn Höglund, Jens Comén, Bo Lindberg & Gustav Hylén was formed. During their almost 30 year career they have released seven studio albums, two live albums (been nominated for a Swedish Grammy for one of them), toured in almost 30 countries. With their unique blend of traditional instrumental swedish folk music, rock, jazz and world music Hoven Droven has written themselves into swedish folk music history as one of the defining bands of the 90:s wave of experimental folk music together with bands like Hedningarna and Garmarna.