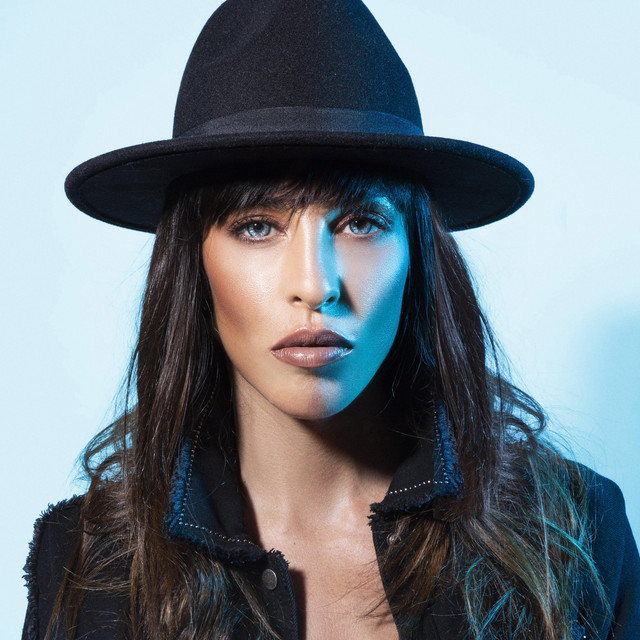 - B jones is an eclectic centipede that takes her crowd on a musical rollercoaster ride; from house, to deep tunes, mainstream and back, erasing the borders between genres and considered by the public and the electronic music industry to be most charismatic ambassadors of the party pantheon that is called Ibiza. - B Jones will be the first Spanish artist in history performing Main Stage at Tomorrowland. She drops a continuous string of

tracks and remixes for industry heavyweights like Sunnery James & Ryan Marciano and Laidback Luke. - Although B jones has cemented her position as an international superstar, her biggest priority remains having the same 1-1 contact with her fans as when she was humbly playing within the 4 walls of her bedroom. - Her biggest talent is to mesmerize every crowd she is playing with her uncompromisingly energetic on stage persona that gives you the same kind of buzz as if you were falling in love with your first high school sweetheart. - B jones is crowned a Festival Maven: from Dreambeach festival & F1 – Abu Dhabi -where she did the warm up for Tïesto