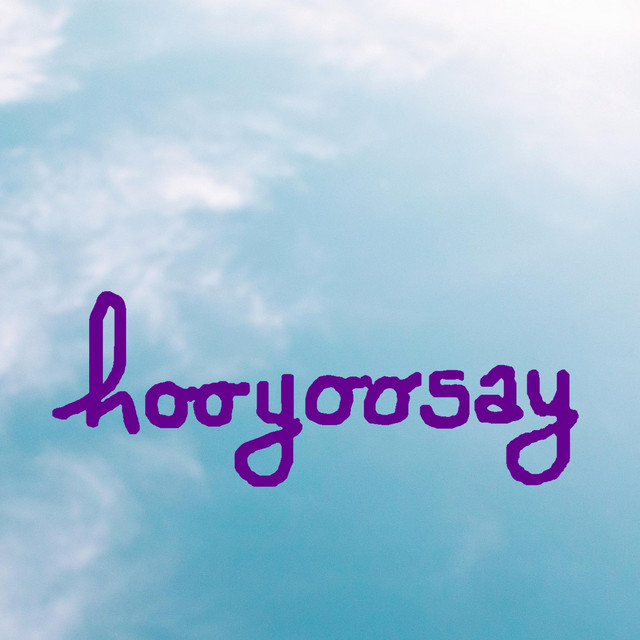 It all started with a just-for-fun jam in a recording studio, some guys doing a bunch of Rolling Stones covers, which eventually landed on the debut album "In dekay" by... as they came up with this name, hooyoosay. From there on, hooyoosay developed into a project of anonymous collaborators, writing, recording and releasing music. The almost inevitable "who-where-when" questions are deliberately left unanswered. The large variety of contributors accounts for the wide diversity in styles, genres and moods, ranging from fun to serious, from acoustic to electronic, and from happy to sad. Fun pop, synth pop, soft rock, roots rock, blues, rhythm and blues, country, singer-songwriter, sunshine pop, easy listening, light entertainment.